I bought the Amazon Echo Dot 3rd Generation because of the many ways it makes my life easier. It can easily ask the device for information on a certain topic I am studying as well as using it as a calculator for complex calculations. This cool voice-controlled gadget also allows me to listen to music with ease. The sounds system is of high quality with 360° audio.

This cool gadget is also at a reasonably low price for what it has to offer. Other than what I have mentioned above, you can call, set alarms, reminders, turn on lights, lock doors and even adjust thermostats. The Amazon Echo Dot weighs roughly 300g. The device can also hear commands for about 20 meters away which is a useful extra feature, it can also read the news and check the weather. This device is also relatively small can and fits into very small spaces.

If you have a kindle with the Echo Dot you can also make the device readout books from your kindle out loud, it’s very useful for later in the day when you feel like relaxing or going to bed. There are four buttons on the top, 2 of those represent volume, one represents mic-off which is if you don’t want Alexa to listen or you are not using the device at the time and the last button represents the action button, the small dot, enables Wi-Fi set up mode after you press and hold until the light turns orange. You won’t really need to use the buttons while you own this cool gadget but it is good to have them there just in case.

I would definitely encourage buying the Echo Dot 3rd Generation because it just makes life easier in general by helping solves easy problems in life with the features mentioned above. I think the Echo Dot is definitely worth your money for all it has to offer for the low price of $50. The new Echo Dot has significantly improved compared to its previous models. The previous models have a plastic exterior with very poor sound quality, as you can see, in the 3rd generation Echo Dot has a fabric design and from what I’ve heard has significantly better sound quality, with all of these upgrades, the Echo Dot 3rd Generation is definitely worth a look. 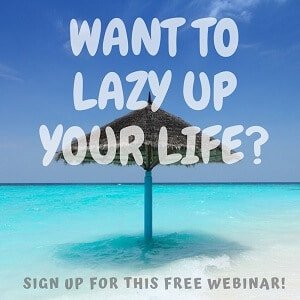